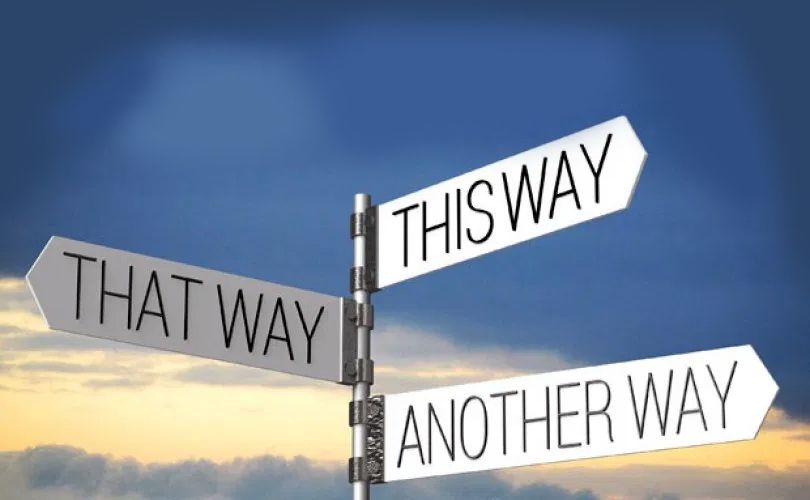 I recently got caught up in a project that made me miserable and unhappy.

Huge amounts of self-doubt, high levels of stress, and this surging anger which I realised was not directed at the person running the project…. but AT MYSELF… for having agreed to doing the whole thing in the first place.

I hadn’t been in that situation since another ‘Project From Hell’ which I fell into around 2008  – OVER 10 YEARS AGO!!!!

I thought I’d learnt my lesson!!

…Was this project paying me thousands of dollars? No!

…Was this project getting me ridiculous amounts of exposure? No!

…Did I owe this person anything? NO!

…So what the hell?

Here I am wasting hours of my time, and stress and worry on a project that isn’t even emotionally important to me. It’s not my Solo Show, it’s not my book launch, it’s not my upcoming tour …

When it was all over, I was so thankful that it was, in fact, temporary, that I have now reminded myself to be more aware of being sucked into doing things that really ARE NOT worth my time and energy… but was also painfully aware that

NOT EVERYONE IS THAT LUCKY…

That what had been my, ‘temporary situation’, is actually some people’s daily existence.

This toxic, unbalanced, emotionally abusive working relationship that I’d found myself in, is some people’s 9-5pm, some people’s long term friendships, personal relationships and worse – the person you come home to every day.

My first year of college I remember saying to my mum I had found the secret to happiness…  (in hind sight, what I meant was, I’d found a way to be less indecisive.)

FOR EVERYTHING YOU DO

It originally stemmed from constantly making the decision whether or not to take a trip into central London since, as a totally broke student, I could barely afford the train fare. If I had three reasons to make the trip then I would go, because if one of the reasons fell through, I always had two back-ups to make the trip worth it.

Seems basic, even childish, but weirdly enough EFFECTIVE when testing the theory elsewhere in my life.

It would help shift the mind from thinking ‘I have to’ to ‘I want to’ during those times that I found myself in a work situation or event where I would start resenting being there.

However shitty the situation – I didn’t ‘have to’ be there, I ‘wanted’ to be there I had my three reasons and I had not been forced to, I had made the choice.

Once those three reasons have gone… done.

And that’s what happened with the project – any reason I may have had for taking on the project, had faded away during development  – and that’s when you have to say, we’re done here!

So much of what we do on a daily basis can be out of habit, out of imagined pressure or responsibility, or because it’s just become the norm.

Take a moment to look around at your everyday actions however large or small.

What you eat for breakfast,

…who you hang out with,

…what you chose to do with your free time,

…where you choose to work,

And WHAT ARE YOUR THREE REASONS WHY?

So much of what I love about burlesque comes form the absolute ability to please yourself.

There’s nothing that you HAVE to do when performing burlesque, you do what you WANT to, and for those that are in the process of cutting out the ‘have to’s from their life, it’s an amazing way to equalise the balance.

After a day of dealing with the ‘Project From Hell’, I can go on stage, in the costume I love, move to the music I love, expressing whatever emotion I want to express and leave the stage purged.

I’d love to hear from you about ways you’re cutting your ‘have to’s out of you life or way you’re able to please yourself to equal the balance – Click the link and join the discussion on my Facebook group.

Please fill all the required * fields.

Don’t Give A F*ck

Do you have a festival Act?