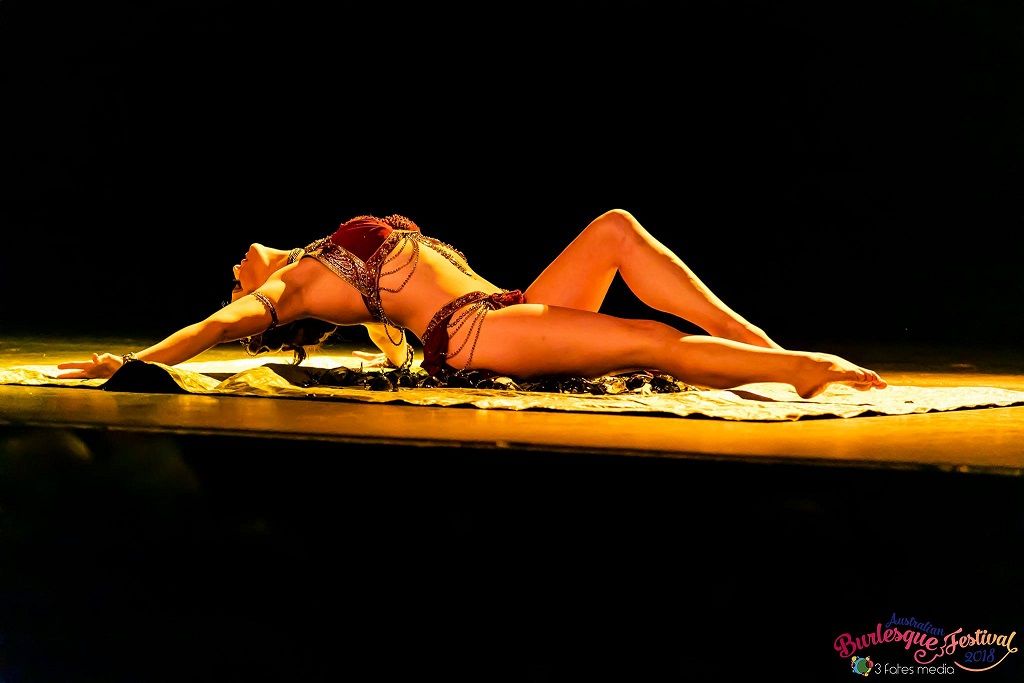 Do you have a festival Act?

DO YOU HAVE A FESTIVAL ACT?

What I DO have….
….is a number of acts which I have performed as part of a Festival.

I consider them to be of, “festival level” standard, but they were never, “created for a festival”, and I strongly feel that it’s harmful to make a distinction between creating an act for a festival submission and creating any other act you plan to perform.

This is a question a lot of students will come to me with ..

“I think I’m ready to create a festival act, what should I do?”

That’s problem number one. The question should be rephrased to:

“I think I’m ready to apply for a festival what should I do?”

Meaning that you already have an act you’ve created from the heart which you feel is now ready to be showcased at festival level – how should you go about making the best application and making that act as festival ready as possible?

As soon as you start creating an act for ANYONE EXCEPT YOURSELF then you’re losing the artistry.

You begin to create to the specifications of the receiver rather than the desire of the creator.

The act becomes clinical, sterile. You become robotic rather than human. Surely the huge draw to art is the humanity behind it.

I went 13 years as a Burlesque performer without performing a solo act in a festival. I put this down to a number of factors. First, I was unaware of any festivals outside of the UK and wasn’t really interested in traveling. Second, I thought that “festival” automatically meant “competition” and I was not in a place where I wanted to compete. I wanted to perform and entertain and not be judged by a panel of ‘experts’.

So Why DID I want to perform in a festival? I wanted to travel…I wanted to connect to the rest of the Burlesque community, I wanted to share my art with that community and experience theirs in return, and yes, being a teacher, I felt the need to prove that my art was worthy of festival quality and to demonstrate that I have, and continue to, practice what I preach.

My first festival I decided to go with “what will be different” and decided that submitting a ‘variety act’ was a safe choice with a higher chance of being selected. I chose an act which I had been performing for 8 years (also a safe choice). I spruced up the costume and added a couple of more moves to make it ‘festival ready’.

But this was never an act that I created ‘for a festival’.

More recently, the act which I performed for Arizona Burlesque Festival 2019 started off essentially as an in-joke between myself and some LA audience regulars. I only debuted it 6 months earlier, I’d only performed it on stage 3 times. I created it because it amused ME, it lit ME up! It was very much removed from the typical acts that I perform, but the audience reaction when I’ve performed it has been amazing and that, alone, is proof that it’s worthy of festival inclusion. 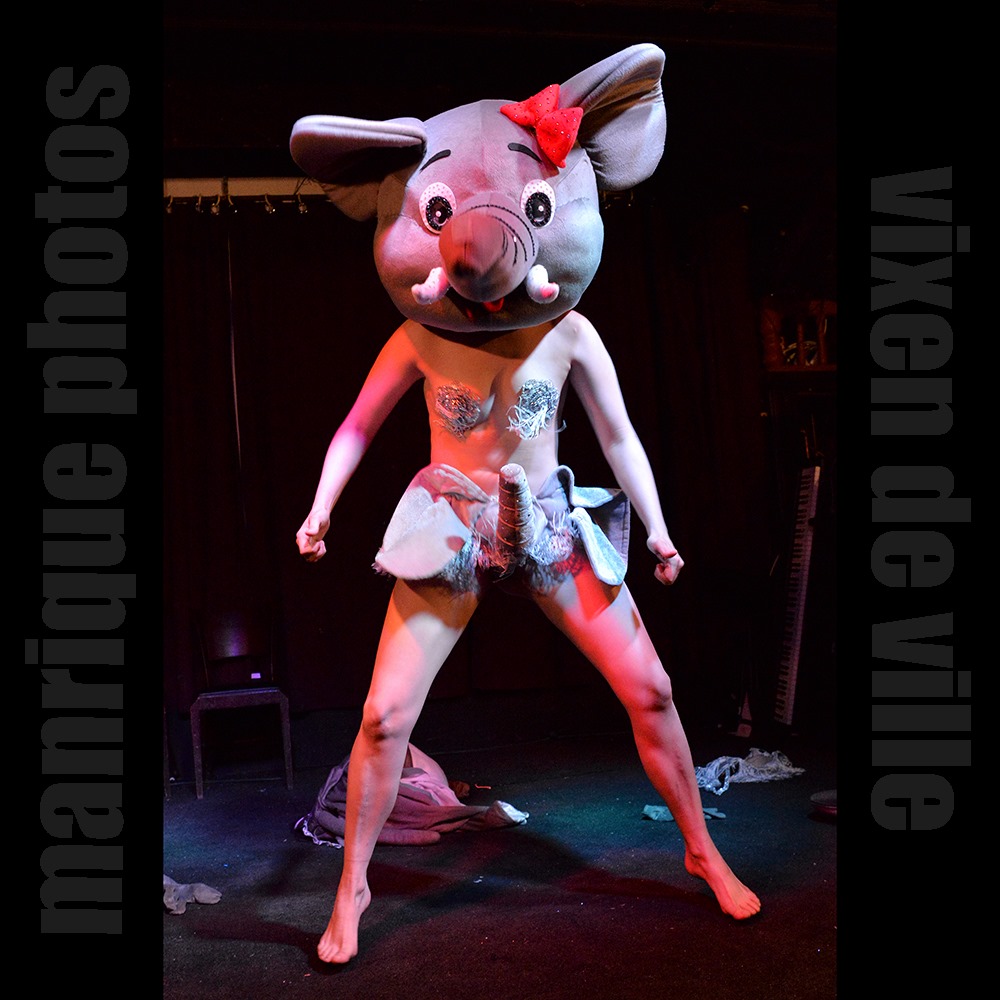 Regardless of whether I’m working with beginners or seasoned pros, my goal is always to help you create an act that comes from the heart, an act which moves you emotionally when you perform it, that is theatrically spectacular on stage and worthy of audience attention. If you have all those elements then you have a festival act.

Remember .. your act, whether performing for a small dive bar, a TV appearance, a private gig, or high profile festival, has got to be first and foremost, FOR YOU!!! If you aren’t loving your art, if you aren’t desperate to share your art… then WE the audience won’t love it and we won’t be desperate to see it.

Please yourself first, the buyers are a bonus.

If you missed my article on “What’s Your Three?” check that out here –  you shouldn’t feel the need to partake in festivals “just because everyone else does” whatever decisions you make in life, be sure to have your three reasons why!!

Please fill all the required * fields.